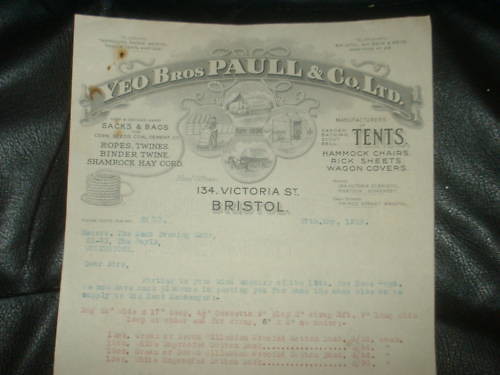 One of the pioneer retailers in the radio industry, J. F. Paull, retired in December from his radio business, J. F. Paull & Sons Ltd., 43 Caroline Street, Cardiff, which he has handed over to his sons.

But at the age of 81 Mr. Paull still makes a weekly trip to the Bristol firm of canvas goods manufacturers, Yeo Bros. and Paull Ltd., of which he is a director and secretary. He then goes on to visit Martock, near Yeovil, as director of the family business of hay and straw provision run by his elder (84 year old) brother.

Mr. Paull was in his early forties when he became interested in radio and started his Cardiff business with the Paullette 3 – a set of his own design.

He went in for the home construction market in a big way in the early days and became a friend of John Logie Baird.

His first job was in a builder’s office.

Later he had a variety of occupations, spending sometime working in a surgical chemists, then in the Ministry of Food and Transport, where he was an authority on milk and dairy produce.

Another of his careers was as a wholesale fruiterer.

A busy man, Mr. Paull has ideas for occupying his spare time, particularly one for resurrecting a defunct Cardiff Society. 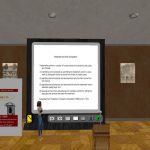 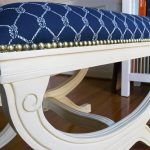 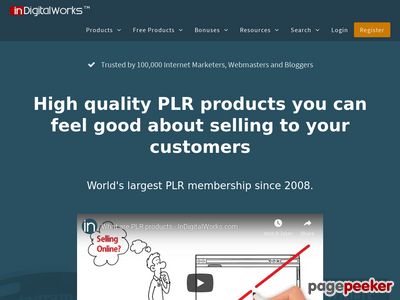 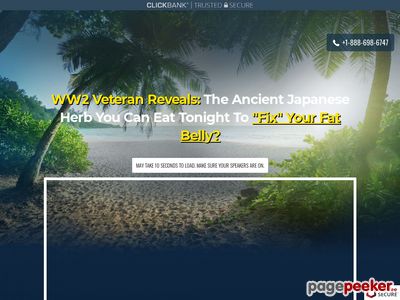 (1) Single Mom Melts Away 45 lbs Of Fat By Cutting Out 1 Veggie From Her Diet! 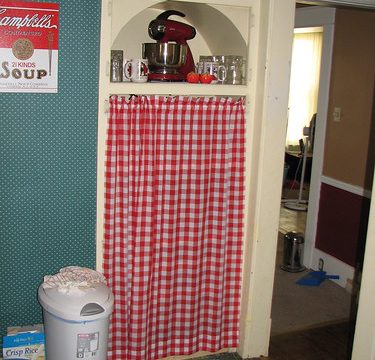 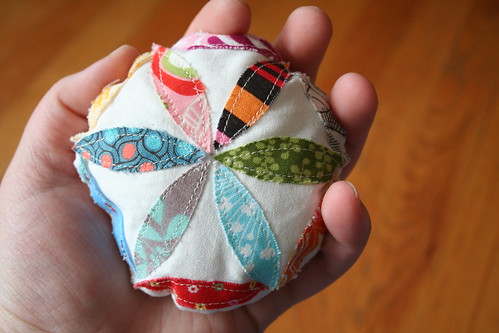 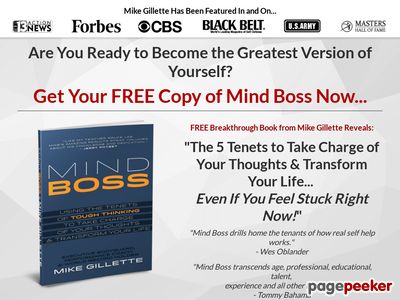 The 5 Tenets of Tough Thinking