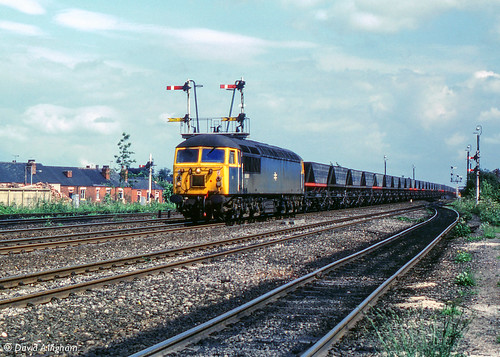 Note, 56083 was built for Brush Traction by British Rail Engineering Limited at Doncaster works in August 1980 for British Railways as number 56083, and was transferred to Loadhaul Limited on 1st April 1995 as part of the privatisation of British Railways. Loadhaul Limited was purchased by North and South Railways Limited on 24th February 1996, and the company’s assets were transferred to English Welsh & Scottish Railway Limited on 14th October 1996. 56083 was placed in store on 31st January 2000, was restored to traffic on 22nd December 2001 and was placed in stored again on 22nd December 2003. English Welsh & Scottish Railway Limited was purchased by Deutsche Bahn AG on 28th June 2007, and was renamed DB Schenker Rail (UK) Limited on 18th December 2008. 56083 was sold to T.J. Thomson & Son Limited for scrap, being cut up at Stockton-on-Tees in August 2011

Worksop West signal box’s up home signals (left to right) 21 signal (up goods home) with Worksop East signal box fixed down distant signal below it and Worksop West signal box 26 signal (up main home) with Worksop East signal box up main inner distant signal below it are carried on a London and North Eastern Railway design two doll balanced bracket on an all-welded main stem. The doll carrying 26 signal has a white diamond which indicates to the driver that his train is occupying a track circuit that indicates his presence to the signalman 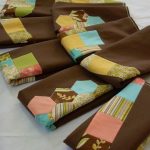 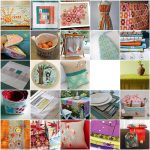 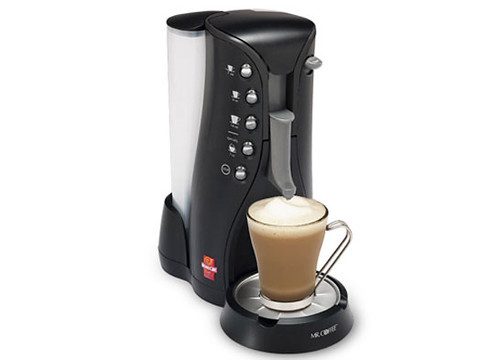 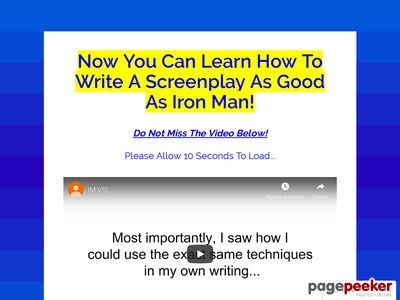 Good Screenwriting: How To Write A Screenplay As Good As Iron Man 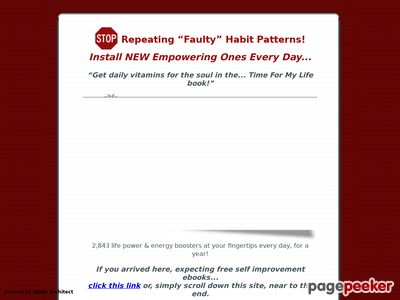 Time For My Life: 365 Stepping Stones.

Heal Through Hypnosis – by Catherine Spence 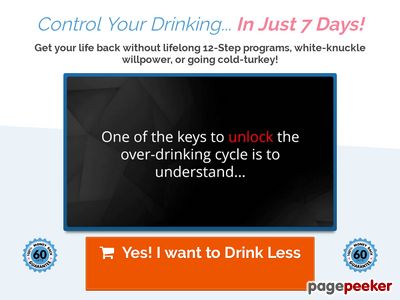