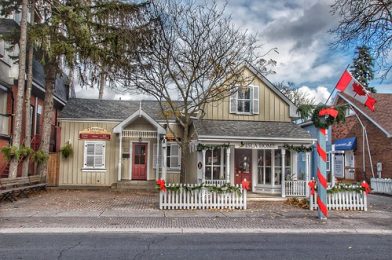 Isla Home was born out of a dream turned reality in 2014. The owner’s vision of making beautiful global ethnic home goods and artisan goods hand-made by artisans using natural materials accessible at everyday low prices to people in her community. Isla Home is ecologically friendly. She offers items that are hand crafted, made from natural and sustainable materials. Isla Home conducted business in a manner that fosters positive social, economic and environmental change in her community by sourcing through suppliers which are social responsible and fair trade. Today, Isla Home continues her dream, adhering to her principles, by offering products through e-commerce to reach people beyond Ontario, Canada. 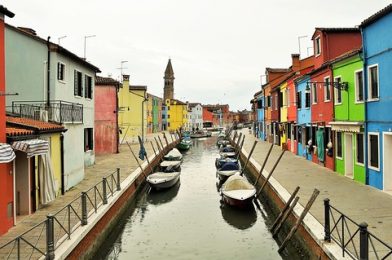 The Fondamenta Pontinello Sinistro on Burano an island in the Venetian Lagoon, north of Venice, Italy.

Like Venice itself, it could more correctly be called an archipelago of four islands linked by bridges. It is situated near Torcello at the northern end of the Lagoon, and is known for its lace work and brightly coloured homes. The primary economy today is tourism as visitors arrive for sightseeing and to purchase lace goods.

The island was probably settled by the Romans, and in the 6th century was occupied by people from Altino, who named it for one of the gates of their former city. Two stories are attributed to how the city obtained its name. One is that it was initially founded by the Buriana family, and another is that the first settlers of Burano came from the small island of Buranello, about 8 kilometres (5 miles) to the south.

Although the island soon became a thriving settlement, it was administered from Torcello and had none of the privileges of that island or of Murano. It rose in importance only in the 16th century, when women on the island began making lace with needles, being introduced to such a trade via Venetian-ruled Cyprus. When Leonardo da Vinci visited in 1481, he visited the small town of Lefkara and purchased a cloth for the main altar of the Duomo di Milano. The lace was soon exported across Europe, but trade began to decline in the 18th century and the industry did not revive until 1872, when a school of lacemaking was opened. Lacemaking on the island boomed again, but few now make lace in the traditional manner as it is extremely time-consuming and therefore expensive.

Burano is also known for its small, brightly painted houses, which are popular with artists. The colours of the houses follow a specific system, originating from the golden age of its development. If someone wishes to paint their home, one must send a request to the government, who will respond by making notice of the certain colours permitted for that lot.

Other attractions include the Church of San Martino, with a leaning campanile and a painting by Giambattista Tiepolo (Crufixion, 1727), the Oratorio di Santa Barbara and the Museum and School of Lacemaking. 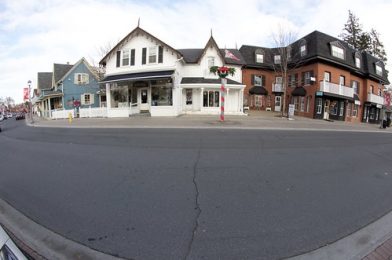 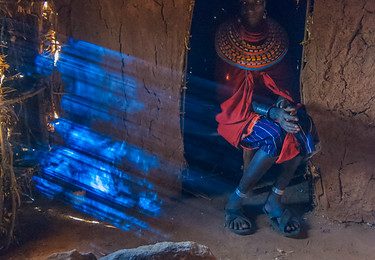 Inside a Samburu home with the wife of a Samburu Chief. She is dressed in her finest native costure and handcrafted jewely. in the Satima – Nalare village 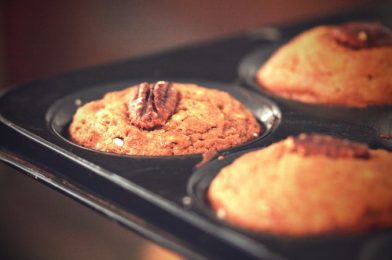 Not the prettiest muffins I’ve ever made, but the boy declared them to be tasty. And they sure did make the house smell nice this morning.

I was inspired to bake after seeing that kitschenette made muffins hours ahead of me, in Switzerland. 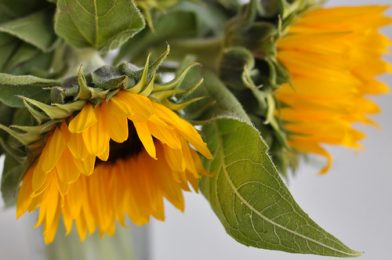 I started to relax and unwind. I am still fighting with the jet lag. All I need is some good night sleep and I will fell much better. Now that all our goods are here, I will cook nice food soon. It’s good to feel like home again. My husband surprised me with those sunflowers today.