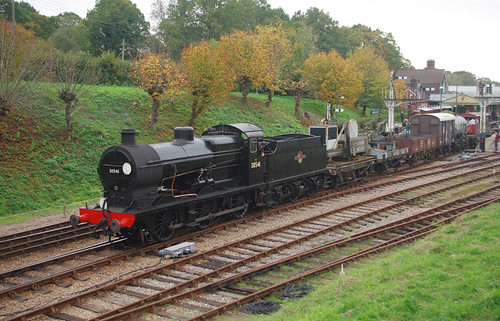 RD19297. The Bluebell Railway in East Sussex held a ‘Giants of Steam’ gala weekend in October, 2018 with visiting Gresley LNER A4 class Pacific 60009 UNION OF SOUTH AFRICA as the star of the show. It worked several non-stop named express trains over the weekend, recalling the days when the named trains were seen as something special.

The supporting cast was provided by the Bluebell’s home fleet and this is Maunsell Southern Railway Q class 0-6-0 at Horsted Keynes with a short demonstration goods train. 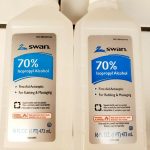 How To Become A Successful Side Hustle Entrepreneur 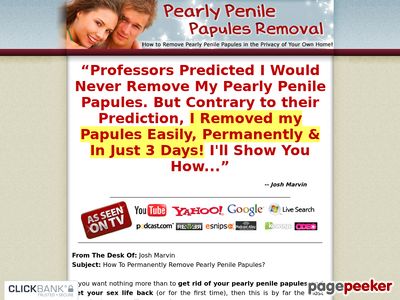 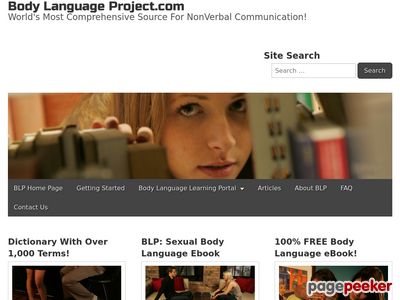 Body Language Project – How to Buy the BodyLanguage ebook 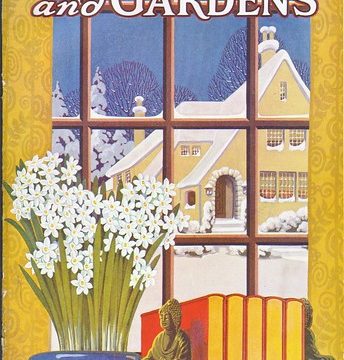 Master The Art Of Stage Performance