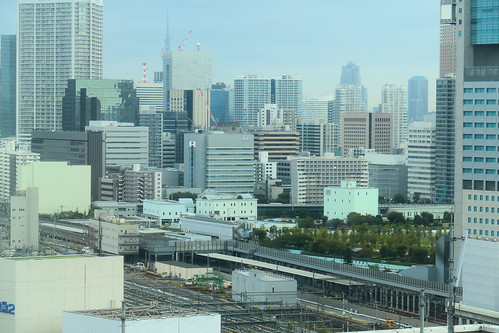 Shinagawa (品川区 Shinagawa-ku, "Goods River, it is also one of an another name of Meguro river") is a special ward in Tokyo, Japan. The wards refers to itself as Shinagawa City in English. The ward is home to ten embassies.
As of 1 April 2016, the ward has an estimated population of 380,293, and a population density of 16,510 persons per km². The total area is 22.84 km².[1]
It should also be noted that Shinagawa is also commonly used to refer to the business district around Shinagawa Station, which is not part of the Shinagawa ward. This area is in Takanawa and Konan neighborhoods of Minato, directly north of Kita-Shinagawa.

Corporate headquarters
Many companies are headquartered in Shinagawa. Isuzu, an auto manufacturer;[12] JTB Corporation, a major travel agency;[13] Nippon Light Metal, an aluminum and chemical products company;[14] MOS Burger (in the ThinkPark Tower, Ōsaki);[15] Lawson (East Tower of Gate City Ohsaki in Ōsaki),[16] Namco Bandai Holdings;[17] Namco Bandai Games;[18] Banpresto;[19] Rakuten,[20][21] Honda brand Acura;[citation needed] Toyo Seikan, a packaging manufacturer;[22] NSK Ltd., a bearing maker;[23] Fuji Electric, an electrical equipment manufacturer;[24] Imagica, a media post-production company;[25] Nippon Chemi-Con, an electronic components manufacturer;[26] Topy Industries, a machinery and automotive components company;[27] and Pola Cosmetics[28] all have their headquarters within Shinagawa Ward. Marza Animation Planet also has its headquarters in Shinagawa.[29][30]
Japan Airlines (JAL), the head office of its subsidiary JAL Hotels, and registered offices of JAL Express and JALways are located in the Tennōzu Isle area.[31][32][32][33][34][35] In addition, Jalux, a subsidiary, has its head office in the I·S Building.[36] One group of employees moved into the building on July 26, 2010, and one on August 2, 2010.[37] 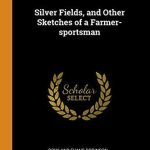 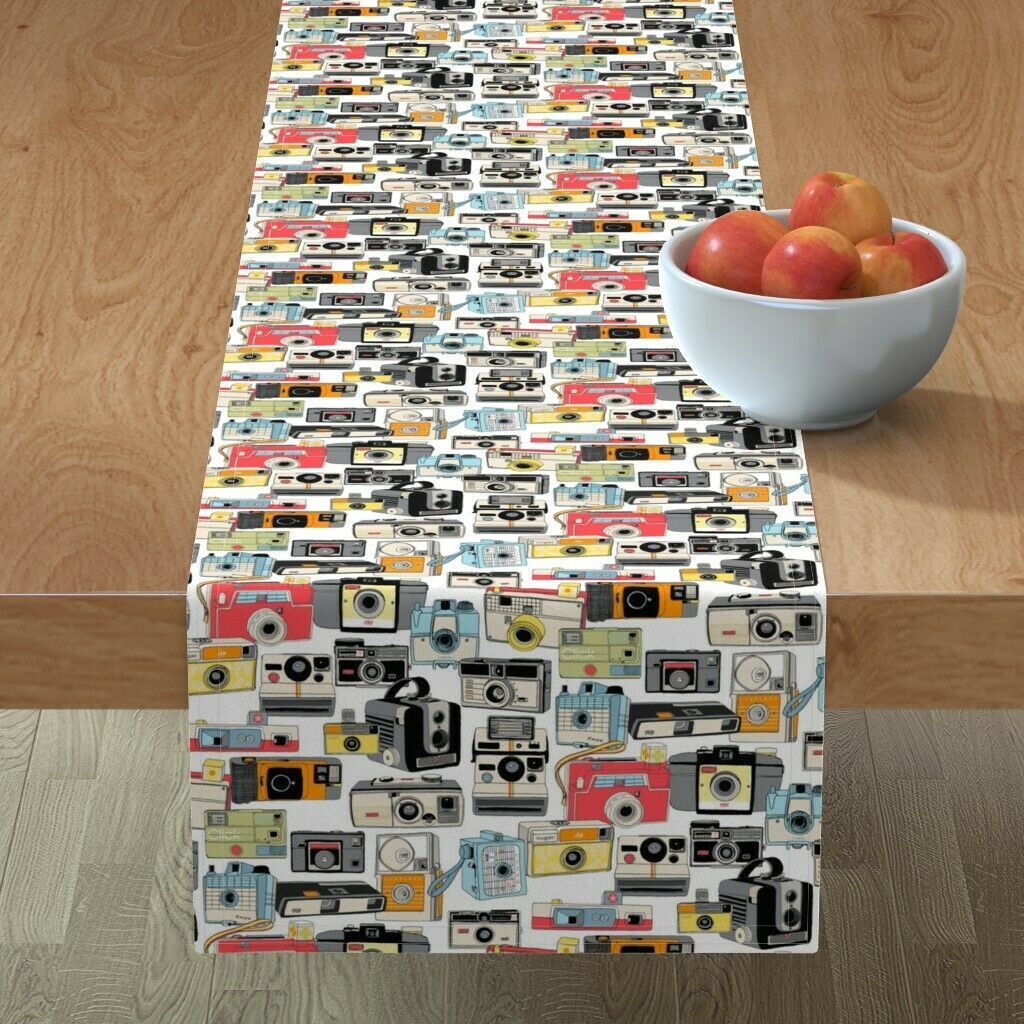 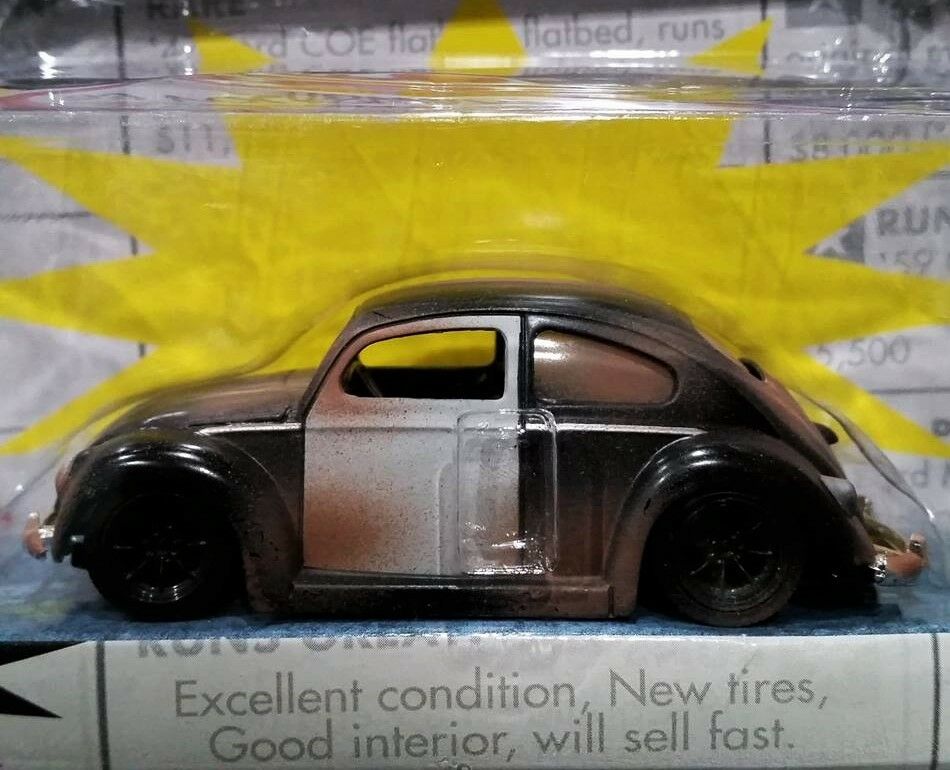