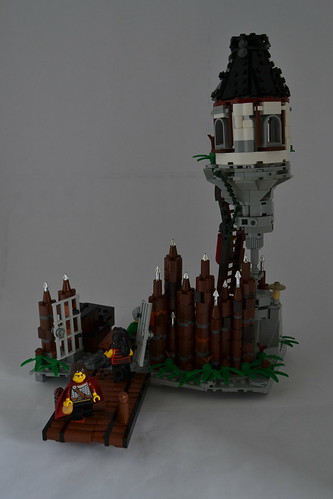 The Llydelian Trading Company’s home port – HQ for planning, and for storage of just-imported and soon-to-be-exported goods. With a run down watch tower, and a time-tested wood wall, the port is capable of fending off against bandits and pirates.

Spreading civilization and prosperity throughout the region, The Llydelian Trading Company has become as large and influential as any kingdom in the land. Led by The Council of Magi, the Company uses the arcane forces to monopolize trade throughout the lands. Transporting everything from mail to food to building supplies there isn’t a corner of the known world that they don’t have a foot hold in. As times become harder, the Company has had to arm their cargo against renegades and peasants. This has caused groups of outlaws to band in time of terrible famine, creating an arms race of sorts, and leading to the enlistment of the largest military in current existence under the employ of The Llydelian Trading Co."

(Apologies for the poor lighting and fuzzyness. This shoot was my first time with a new camera and I was running VERY low on time)

Racketty-Paketty House and Other Stories by Frances Hodgson Burnett (2017,… 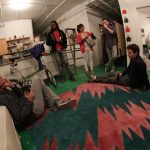 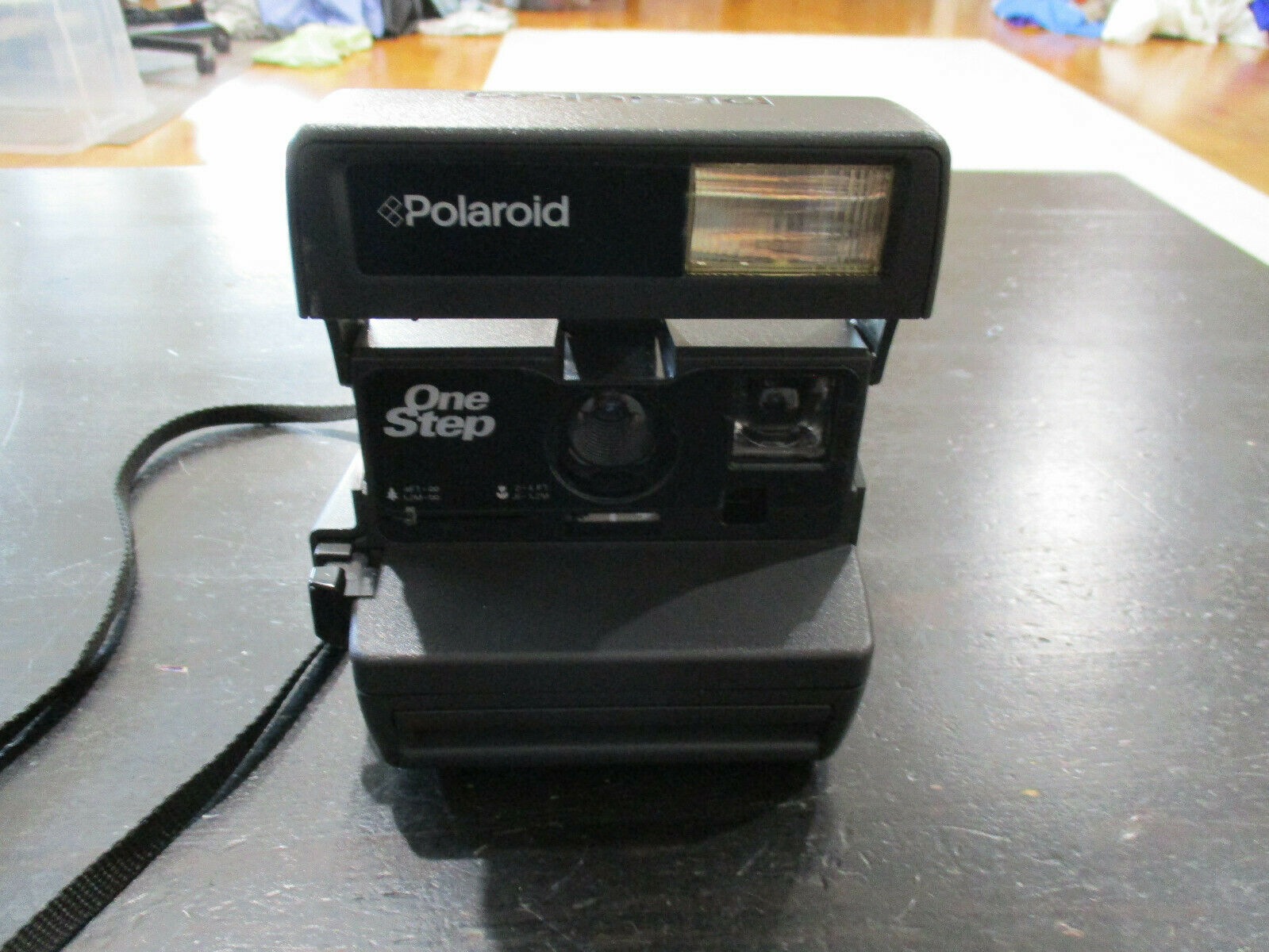 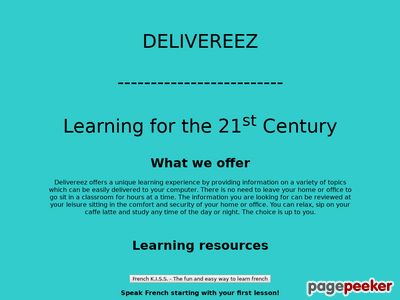 LEARNING FOR THE 21ST CENTURY 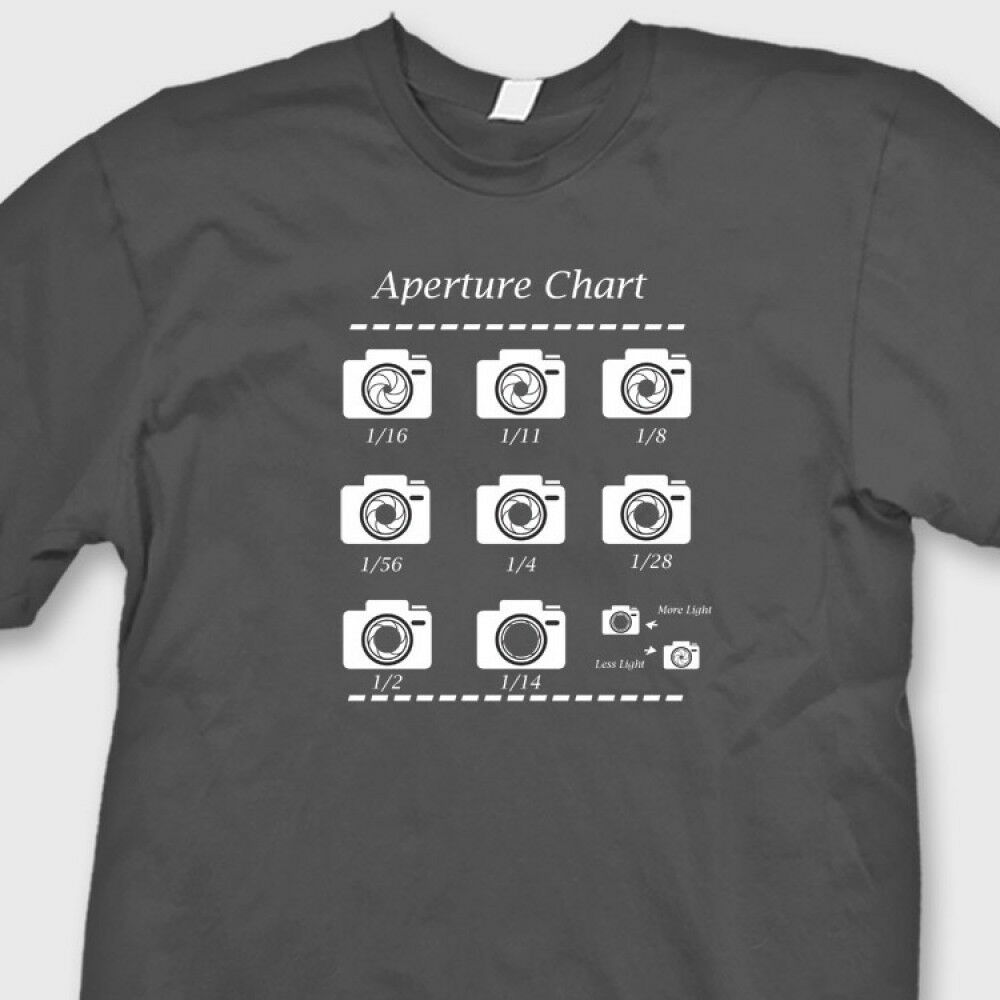 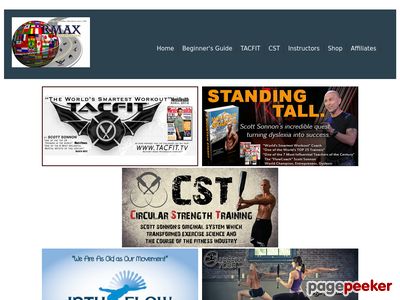 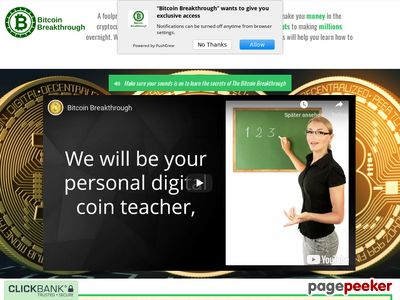