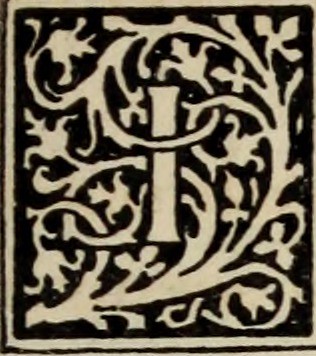 Text Appearing Before Image:
Books were written by good men picturing the evilsof the factory system. Comparisons were made betweenthe old and the new, in which the hideousness of thenew was etched in biting phrase. Some tried to turnthe dial backward and revive the cottage industries,as did Ruskin a little later. A Dream of John Ball M 25 ROBERT OWEN was anticipated, and many sighed for the good oldtimes. 33 33 But among the many philosophers and philanthropistswho wrestled with the problem, Robert Owen seems tohave stood alone in the belief that success lay in goingon, and not in turning back. He set himself to makingthe new condition tolerable and prophesied a day whenout of the smoke and din of strife would emerge a con-dition that would make for health, happiness andprosperity such as this tired old world never has seen.Robert Owen was Englands first Socialist.Very naturally he was called a dreamer. Some calledhim an infidel and the enemy of society.Very many now call him a seer and a prophet. 26 ROBERT OWEN

Text Appearing After Image:
N Robert Owens day cotton yarn was pack-aged and sold in five-pound bundles. Thesepackages were made up in hanks of a givennumber of yards. One hundred twenty countsto a package was fixed upon as .par, or standardcount. If the thread was very fine, of course morehanks were required to make up the five pounds. Theprice ranged up or down, below or above the one-hundred-twenty mark. That is, if a package containedtwo hundred forty hanks, its value was just doublewhat it would have been if merely standard.Robert Owen knew fabrics before he began to spin S3First, he was a salesman. Second, he made the thingshe could sell. The one supremely difficult thing in business is sales-manship. Goods can be manufactured on formula, butit takes a man to sell. He who can sell is a success—others may be. The only men who succeed in dictating the policy ofthe house are those in the Sales Department—that is,those who are on the side of income, not of expense 53The man with a secret process of manufac