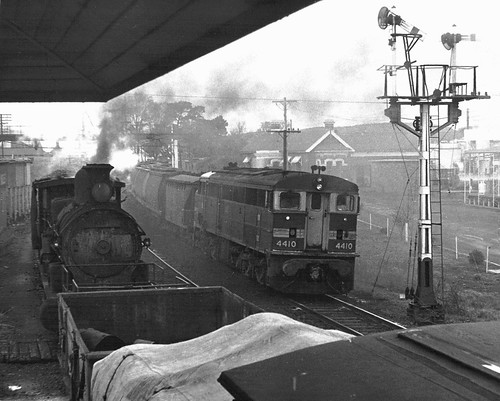 Scene from Goulburn North Box, late one afternoon in September 1970. Standard goods engine 5132 is shunting north yard and has pulled up the neck, while 439a empty wheat heads into Goulburn on the down main, hauled by 4410. Part of the Goulburn gasworks is in the background. On the far left is part of the covered siding serving Conolly’s flour mill.

The shunting engine would often pull out of the yard and over the crossing while shunting north yard, often to the annoyance of motorists.

This scene has changed greatly since 1970. The semaphore signals and signal box have gone, the mill is now a furniture warehouse, and I think the gasworks has gone too. North yard was closed and removed, and the neck was removed too (although the track may still be in place in the level crossing).

In 1970 the yard shunting at Goulburn was still regularly carried out by steam. One or two goods services (to the north only), and the daily "Southern Highlands Express" from Goulburn to Sydney and return, were still worked by steam also. But not for much longer!

I was a school student when I took this photo, and North Box was a regular haunt (my grandfather lived and worked at the gasworks).

Reproduced from a photo with my rather ordinary scanner. One day I will obtain a quality slide/negative scanner, and re-do it. 🙂

gathered goods in the kitchen 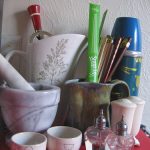 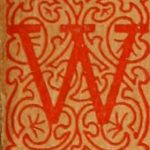 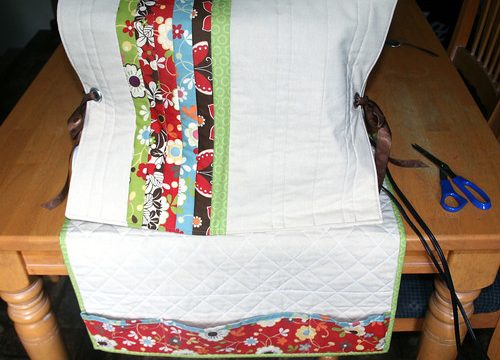 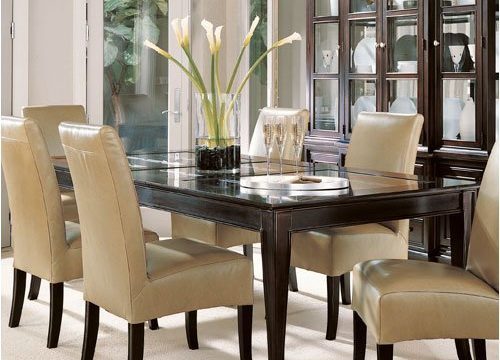 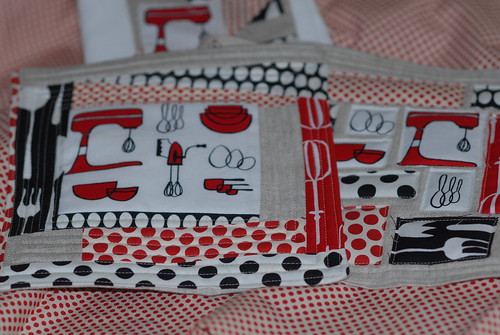 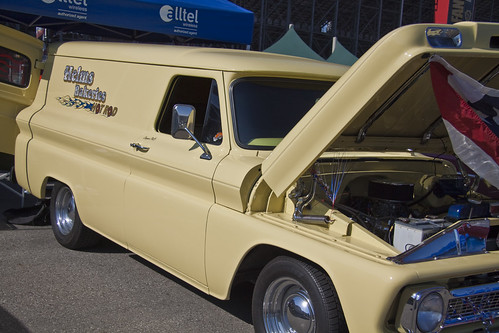 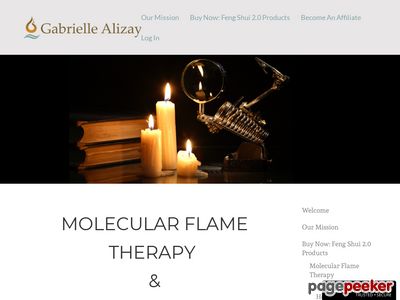