Skip to content
Home>>Woodworking>>From the archives of UNHCR: 1972 – a year of challenge for UNHCR 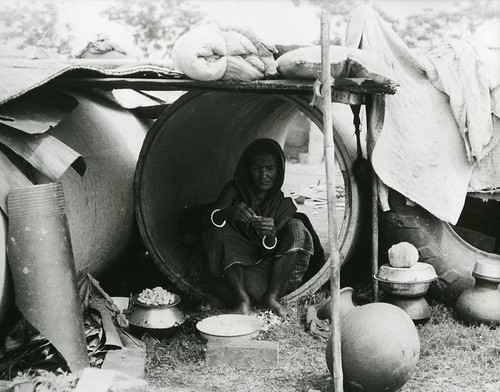 A Bengali refugee woman in India. Shelter from the monsoon rains is the number one problem for many. Unused concrete drainage pipes make a new temporary home, they have become a symbol of the refugee plight.
WHO/ F. Henrioud/ 1971

1972 will go down in the annals of UNHCR as the year of the "focal point"—a year in which one special assignment over and above the Office’s normal activities, as co-coordinator of a major UN relief operation, was successfully completed and another began.
The size and scope of these tasks, described by the High Commissioner as "monumental", gave a new dimension to UNHCR’s capacity to serve the international community.

Yet the challenge in both cases – India and the Southern Sudan – was met by the Office with minimal increase in staff and without prejudice to the execution of its normal work, notwithstanding a major new emergency involving 48,000 refugees from Burundi that arose in the spring of 1972.

The first focal point action concerned the millions of East Bengali refugees who had crossed into India in the Spring of 1971. At one point, according to the Government of India, the refugees were arriving at a rate of 1,700 an hour. In the face of the greatest humanitarian emergency ever to confront the United Nations, the Secretary General in May 1971 had designated UNHCR as focal point for assistance through and from the United Nations. The task involved not only coordinating the efforts of the various UN agencies directly concerned, mainly UNICEF, WHO and World Food Programme, but also mobilizing material support from governments and private sources. the New Delhi office of the focal point maintained contact with the Indian Government and together with it helped to identify priorities for presentation to the international community. In Geneva, regular meetings were held of representatives of all members of the UN family concerned to ensure that each agency was fully aware of what the others were doing.

By October 1971 the Indian Government estimated that there were nearly 10 million refugees of whom 6.8 million were in camps.

It was on New Year’s Day 1972 that the first officially assisted return movement of refugees began. They boarded trains and UN-purchased vehicles—or simply set forth on foot the way they had come. By March 25, all the refugees in central and state camps had repatriated.

Contributions channelled in cash and kind through UNHCR amounted to $184 million against ‘ the Indian Government’s calculation of the total cost of dealing with the emergency of $442 million. Some of the cash and goods received were used to help resettle the refugees in their homeland.

In contrast, UNHCR’s regular programme for 1972 entailed a financial target of under $8 million.

Reviewing the significance of UNHCR’s role as focal point, the High Commissioner noted in a statement to his staff early this year, that this marked a turning point in effective co-ordination within the UN to meet a crisis of such magnitude. "In a very pragmatic and highly ad hoc way we cut across red tape. There was no precedent which could be used as terms of reference or guidance about the way in which we were going to respond to this challenge" he said. "We succeeded in building up a climate of confidence and of good reporting and accountability without which governments would never have contributed such colossal funds… The success of the focal point helped to give the United Nations a good image and reputation in the humanitarian field." 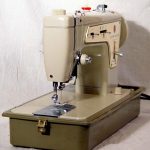 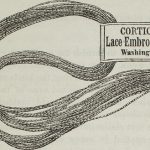 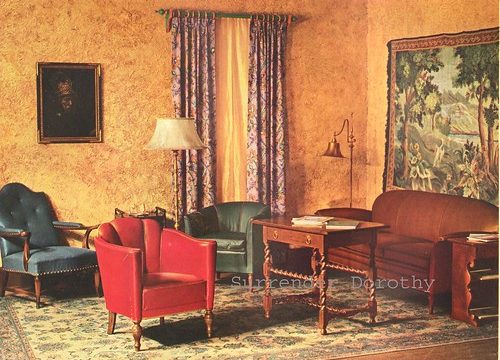 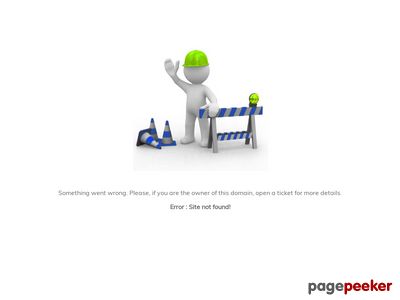 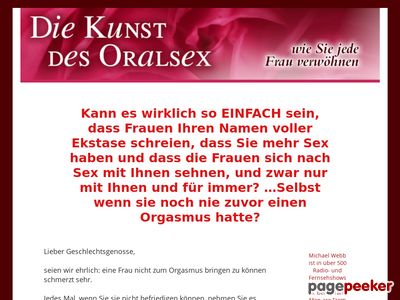 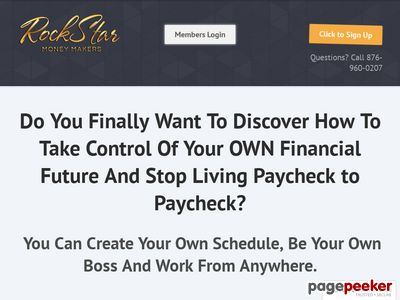 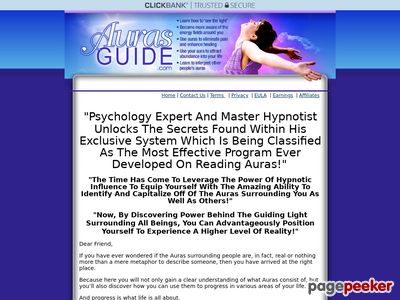