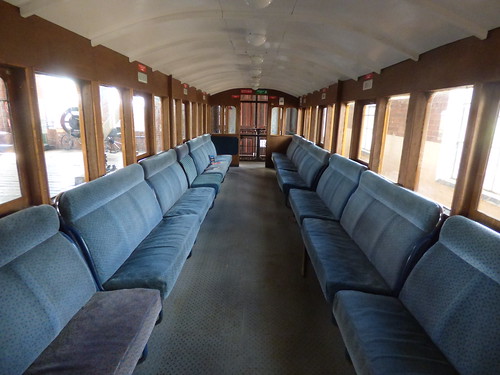 Henrietta coach. Painted in brown and grey along with the Number 7 Magnet.

A former 4-wheeled Ferrywagon built at Shildon in 1978, was converted in their workshops between 2000 to 2004 to becoem a replica Wisbech and Upwell Tramway coach.

Special features include steps and balconies, as passengers had to enter the coach from streeet level like a tram. After withdrawal the original coaches that formed the passenger service until 1927, were transferred to the local Kelvedon and Tollesbury Light railway.

‘Henrietta’ was a name given by the Revd Awdry in his Railway stories for children. 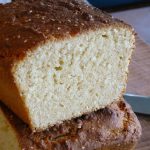 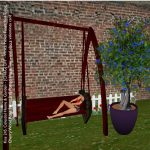 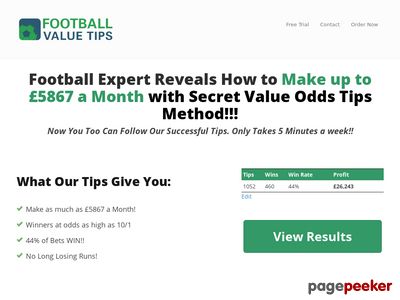 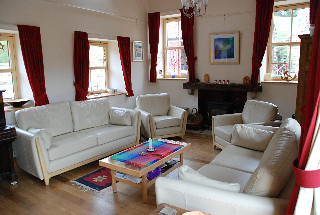 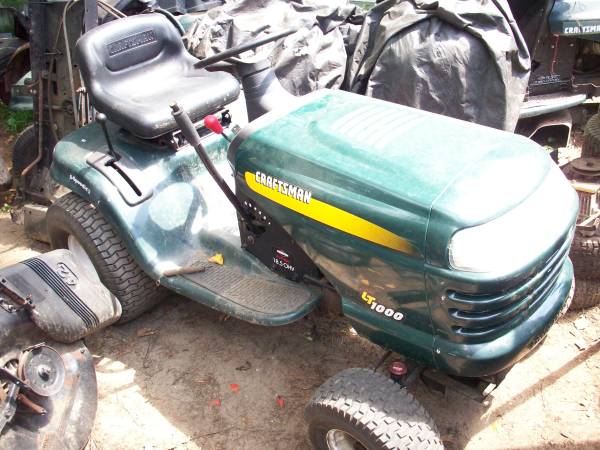 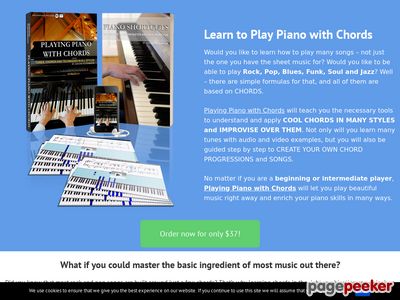