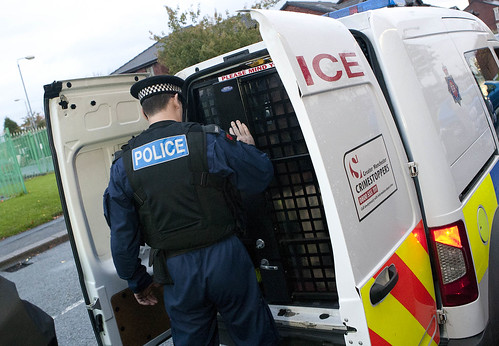 This morning, Friday 25 October, saw raids on homes of suspected drug dealers as part of Challenger.

Agencies across Greater Manchester have joined forces to declare war on organised criminal gangs across the region.

This week has seen the launch of Challenger, the largest ever multi-agency response to tackling organised criminal gangs (OCGS) in Manchester’s history.

Over the past five days, more than 100 warrants have been carried out by numerous agencies to root out the drug dealers, loan sharks, rogue landlords and counterfeit good suppliers who are the lynchpins of these criminal networks.

The aim of Challenger is to identify every single organised crime group in existence and use all the weapons available to agencies across both Manchester and the UK to disrupt, dismantle and destroy these gangs.

This week alone, more than 50 suspected members of criminal gangs have been arrested for a variety of offences including drugs, firearms and money laundering.

More than £330,000 worth of drugs were recovered, £25,000 in cash seized along with weapons such as high-powered air rifles, a BB gun, a Taser and a baton. Seven high powered cars were also seized.

Up to 50 tonnes worth of counterfeit goods – worth at least £2m – including fake trainers, watches and clothing, were also seized from three properties in the Strangeways area, all of which were stocked to the brim across several different floors with fake goods.

Detective Chief Superintendent Rebekah Sutcliffe, who heads Challenger for Greater Manchester Police, said: "Organised crime groups have a corrosive and insidious effect on our communities. These sorts of people mistakenly believe they ‘own their turf’ and use violence and intimidation to make people’s lives a misery.

"However, this week we have brought the fight to these gangs and through Challenger we are now declaring war on these criminal networks who for too long have been bullying communities and enjoying a lavish lifestyle.

"Challenger is not about cutting off the head of a monster – it is about systematically dismantling these gangs member by member and making it impossible for them to operate. To do that, we need to get into the ribs of these people and hit them where it hurts.

"By working in partnership with so many other agencies, we can attack these gangs from every angle. We can expose benefit scams and leave these people penniless; we can seize their flash motors which are often not insured or taxed; we can shut down nail bars, takeaways and pubs where organised criminals often launder their dirty cash and we stop loan sharks from bullying victims into taking out exorbitant loans which fund their criminality.

"Through this partnership approach, Challenger will unmask every single organised crime group in Manchester and use every available tool to bring them crashing down."

There are currently more than 160 known organised criminal gangs in Greater Manchester, costing the local economy between 850m and 1.7bn each year.

However, it is thought they may be up to 500 of these networks in operation.

Thanks to Challenger, a central taskforce has been set up which will gather intelligence and build up an accurate picture of every single criminal gang in Manchester.

The taskforce will then work with partners from the local community, including neighbourhood policing teams, local authorities, Immigration Enforcement, the England Illegal Money Lending Team, housing providers, the Department for Work and Pensions, the DVLA, HMRC and other agencies to draw up bespoke plans for how best to dismantle these gangs.

In addition to this important local approach, Challenger is also being supported by the Home Office and the National Crime Agency (NCA). Officers from these national agencies are providing regular support and expertise about how best to tackle organised criminality.

But central to the success of Challenger will be the support of the local community and people coming forward with information about criminality in their area.

Detective Chief Superintendent Sutcliffe said: "There may be a misconception among people that organised criminality is all about drugs and guns and that it does not affect their lives. They could not be more wrong.

"Organised criminality is not just about firearms and drug dealing – it is happening on people’s doorsteps every day without them realising it.

"The way these gangs fund their criminal empires is through the sale of counterfeit goods, loan sharking, electricity, housing and benefit scams, human trafficking and rogue landlords.

"If you suspect any of this is happening in your community, you need to report it because the endgame of these sorts of offences are the brutal shootings we saw last year that resulted in innocent people being killed.

"But, with your help, we can break this chain. If you don’t buy counterfeit goods or turn to loan sharks you are cutting off the funds for these criminals to buy guns and drugs. If you report housing scams you will be making it impossible for these gangs to have bases from which to operate. If you report someone who is driving around in a flash motor you know is not insured, you will be stopping these cars from being used as getaway vehicle during serious crime.

"This is a war we can win with the public’s help. We can give communities back to law-abiding people. If you help us to identify the foundations these empires are built on, we will bring them crashing down. And if you wish to report anything anonymously, you can do so by contacting Crimestoppers."

National Crime Agency regional head of investigations, Steve Baldwin, said: "Organised crime deprives people of their security and prosperity, leads to loss of life and costs the UK well over £20billion each year. It directly affects all of our communities. The NCA’s role is to lead the UK’s fight against organised crime. But to do that we need to work closely with our law enforcement partners like Greater Manchester Police, as we have done in supporting this operation. Together we will use every technique available to relentlessly and continuously disrupt serious organised criminals and make their lives as difficult as possible."

Jim Battle, Deputy Police and Crime Commissioner said: "These so-called ‘Mr Bigs’ think they can control our communities with a grip of fear. But the action taken by police, local councils and other agencies this week sends a clear message to these abhorrent individuals that there is no place for you in our communities – you will be hunted down and you will be brought to justice.

"The fight is ongoing and we can only keep up the pressure on these criminal gangs with the support of our communities across Greater Manchester. I thank the decent, law-abiding people for their continued help and urge you all to stand with us so together we can bring down these criminals and build safer communities."

To find out more about Greater Manchester Police please visit our website.
www.gmp.police.uk
You should call 101, the new national non-emergency number, to report crime and other concerns that do not require an emergency response.

Always call 999 in an emergency, such as when a crime is in progress, violence is being used or threatened or where there is danger to life.

You can also call anonymously with information about crime to Crimestoppers on 0800 555 111. Crimestoppers is an independent charity who will not want your name, just your information. Your call will not be traced or recorded and you do not have to go to court or give a statement. 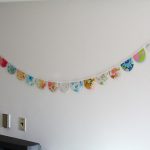 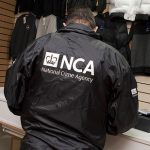 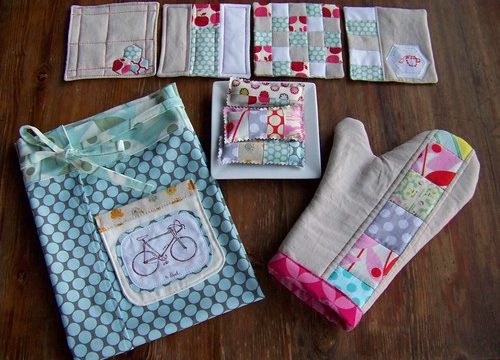 For the Urban Home Goods Swap 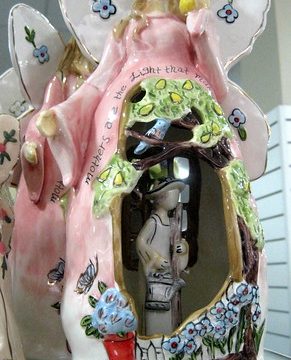 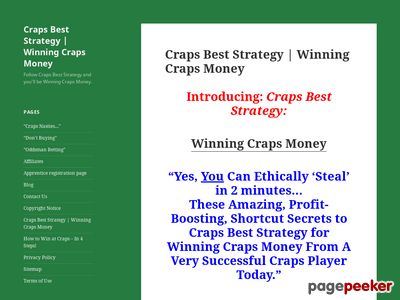 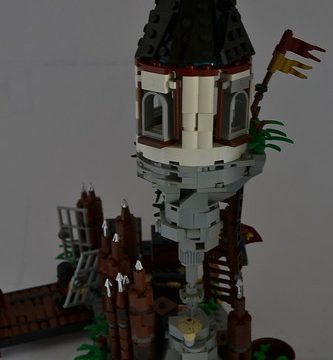