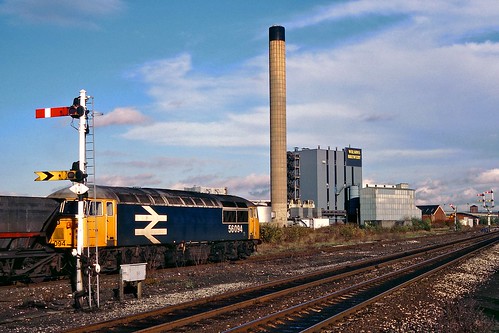 Note, 56094 was built for Brush Traction by British Rail Engineering Limited at Doncaster works in 1981 for British Railways as number 56094, and was named Eggborough Power Station without ceremony at Toton Traction Maintenance Depot in April 1993. It was transferred to Loadhaul Limited on 1st April 1995 as part of the privatisation of British Railways, Loadhaul Limited was purchased by North and South Railways Limited on 24th February 1996, and the company’s assets were transferred to English Welsh & Scottish Railway Limited on 14th October 1996. 56094 was placed in store on 29th March 2004, and the nameplates were removed in April 2004. After preparation at Bristol Barton Hill depot in June and July 2005 it was moved through the Channel Tunnel to France on 21st July 2005 for hire to Fertis for use on engineering trains on the construction of the Ligne à Grande Vitesse Est line. It returned to the United Kingdom on 4th December 2006 and stored. English Welsh & Scottish Railway Limited was purchased by Deutsche Bahn AG on 28th June 2007, and was renamed DB Schenker Rail (UK) Limited on 18th December 2008. 56094 was sold to European Metal Recycling Limited for scrap in December 2011 and was sold to Colas Rail Limited in early 2012

Miles Platting Station Junction signal box 89 signal (Down Oldham Starting) with Brewery Sidings signal box 2 signal (Down Main Inner Distant) below it are carried on a tubular post. The post also carries a white diamond which indicates to the driver that his train is occupying a track circuit that indicates his presence to the signalman

Wilsons Brewery ceased brewing beer in 1987 and was subsequently demolished 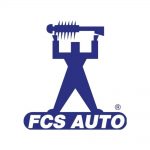 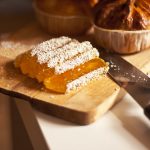 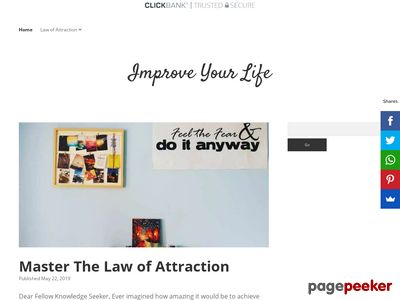 Master The Law of Attraction – Improve Your Life 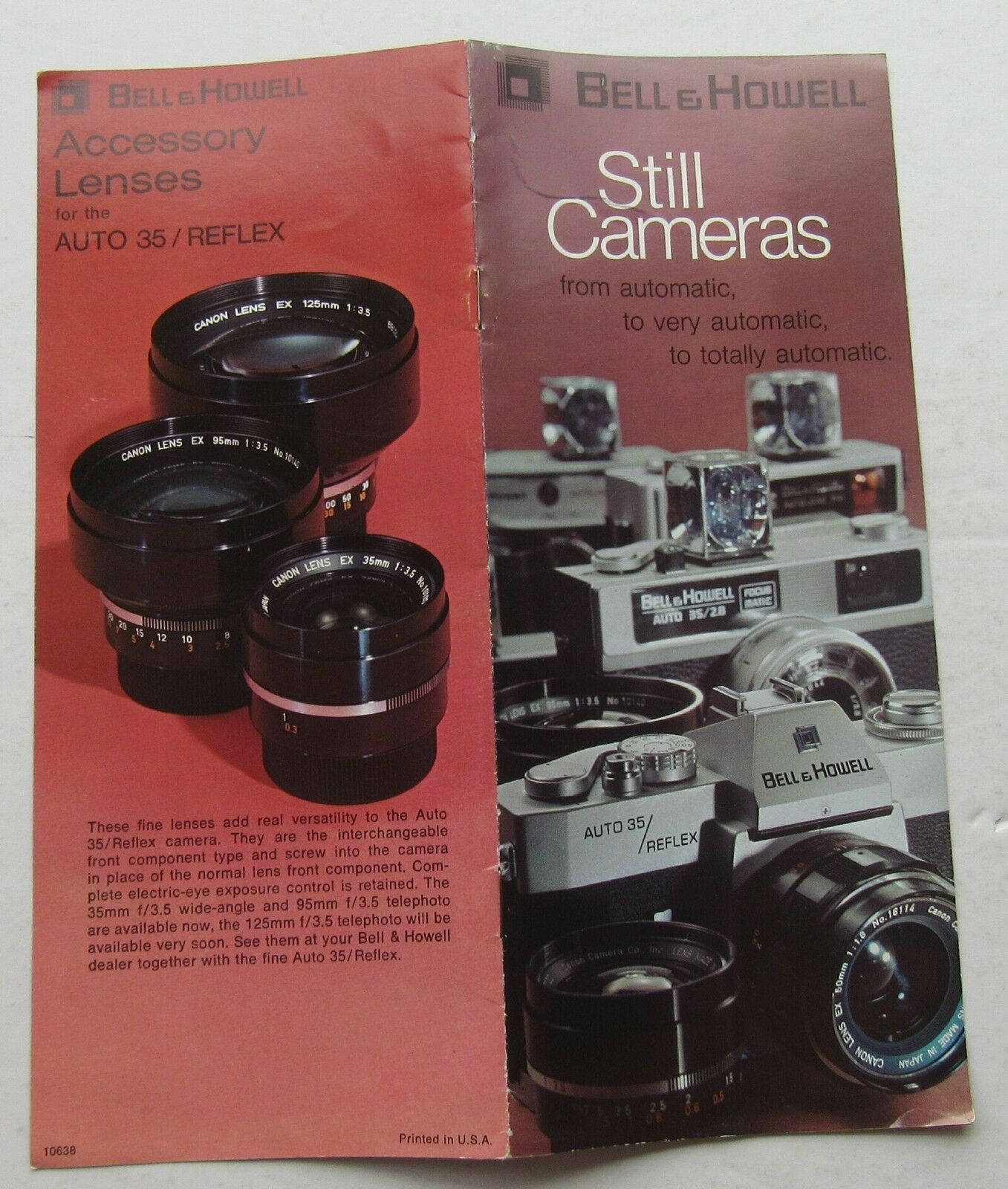 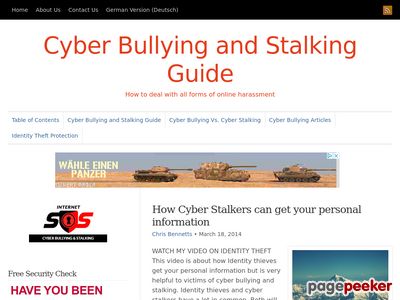 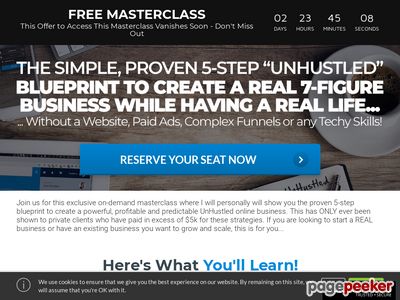 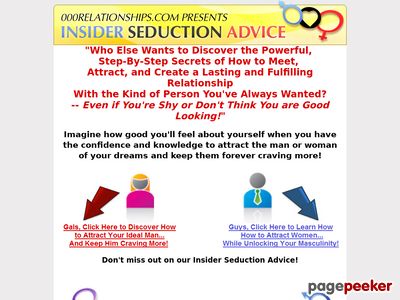