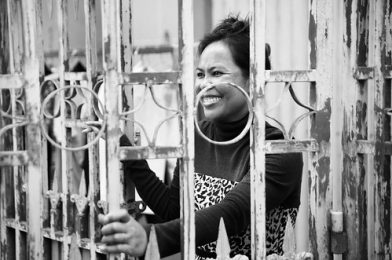 Controversially, this land was sold by the Cambodian Government to a Chinese corporation that wanted to develop this prime land. It wasn’t, however, the government’s land to sell, and mass evictions have been forced on the people who used to live in houses on this land, and the lake has been filled in.

Some 200,000 residents of the lake were originally given eviction notices in 2010, with their compensation offers around $8,000 to $15,000 USD. While this is a lot of money in Cambodia, it is not nearly enough to compensate a family for losing their home, and then having to build another one.

I spoke to a resident today who is one of many refusing to leave, who has so far managed to hold on to her home. She was offered $15,000 to leave her home, a home which (disregarding it’s imminent demolition due to the lake development) would have been worth around $160,000. Furthermore, land in Phnom Penh is a commodity and the chances of the many residents of Boeung Kak being able to find replacement homes or vacant land within Phnom Penh is scarce. This would mean moving to the outskirts of the city, requiring long commutes to work, or in most cases having no access to work at all, as much of this community is very poor and relies on their city location to sell goods on the street or collect rubbish to earn a small living.

The eviction of the Boeung Kak Lake residents is not only illegal it is compounding an already huge problem of homelessness and over-crowded slums. When residents refuse to move, military force is used, and machines are simply brought in to destroy the homes.

In May 2012 15 women, residents of the lake, peacefully protested their eviction. They were arrested and sentenced to 2 years prison 2 days later without access to defense lawyers and with no evidence being presented to the court. On Wednesday the 27th of June 2012 there was a peaceful protest to the imprisonment of these women, held outside the Royal Palace in a busy area of Phnom Penh. The protest attracted the attention of foreign agencies such as Amnesty International and the United Nations, and because of this attention, the women’s sentances were reduced to time already served.

This small victory has given the residents remaining in Boeung Kak Lake renewed hope, though the chances of them keeping their homes in the long run (once the international attention is focused elsewhere) are slim.

This image was taken as part of an exhibition that we’re presenting in an upcoming arts festival in Phnom Penh. The theme of the festival is change. 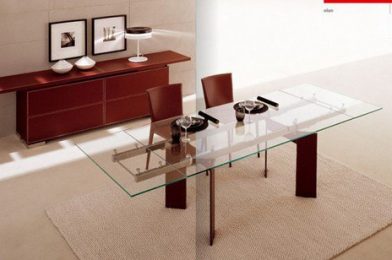 – All goods are made from premium quality solid Rosewood, unlike other manufacturers it has no mixing with plywood, chipboard or pasted wood.

– All goods are made with seasoned and fumigated wood leaving no doubts of pest infection or cracking etc.

– How do we do it. www.rosewoodhandicrafts.com/carft.php

– If the required item is out of stock it will be ready with in 4 – 6 weeks of time depending on the order list. (upon order confirmation)

– When your ordered goods are ready, if you think this is not what you expected your advance money will be returned upon providing a valid reason.

– For custom made orders please send us your required item’s photo or sketch along with prices ,descriptions and dimensions at : rosewoodcrafts@yahoo.com.