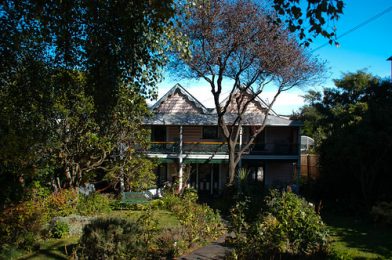 Monday April 9, 2012 on my frist visit to Lyttelton since the Feb 22 2011 earthquake. It was say to see so many buildings gone or about to go.

Lyttelton (Māori: Ōhinehou) is a port town on the north shore of Lyttelton Harbour close to Banks Peninsula, a suburb of Christchurch on the eastern coast of the South Island of New Zealand.

The 2010 Canterbury earthquake damaged some of Lyttelton’s historic buildings, including the Timeball Station. There was some damage to the town’s infrastructure, but the port facilities and tunnel quickly returned to operation. The overall quake damage was less significant than in Christchurch itself, due to the dampening effects of the solid rock that the town rests on and its moderate distance from the epicentre.

On 22 February 2011 a magnitude 6.3 aftershock caused much more widespread damage in Lyttelton than its predecessor due to its proximity to Lyttelton and a shallow depth of 5 kilometres (3.1 mi). Some walls of the Timeball Station collapsed and there was extensive damage to residential and commercial property, leading to the demolition of a number of high profile heritage buildings such as the Harbour Light Theatre and the Empire Hotel. Many other unreinforced masonry buildings were severely damaged.

Following the February earthquake it was suggested that the Timeball Station be dismantled for safety reasons. Bruce Chapman, chief executive of the New Zealand Historic Places Trust (NZHPT) said there was a possibility that it may be reconstructed. "If we can find a way to dismantle the Timeball Station that allows us to retain as much of the building’s materials as possible, we will do so." However on Monday 13 June 2011 a further 6.3 ML aftershock brought down the tower and remaining walls while workmen were preparing to dismantle it.

Much of Lyttelton’s architectural heritage was lost as a result of the earthquakes, as damage was deemed too extensive for reconstruction. By June 2011, six buildings in London Street in Lyttelton had been demolished, along with another four on Norwich Quay. The town’s oldest churches have collapsed, including Canterbury’s oldest stone church, the Holy Trinity.

History of Lyttelton:
Due to its establishment as a landing point for Christchurch-bound seafarers, Lyttelton has historically been regarded as the "Gateway to Canterbury" for colonial settlers. The port remains a regular destination for cruise liners and is the South Island’s principal goods transport terminal, handling 34% of exports and 61% of imports by value.

In 2009 Lyttelton was awarded Category I Historic Area status by the New Zealand Historic Places Trust (NZHPT) defined as "an area of special or outstanding historical or cultural heritage significance or value".

A home for Māori for about 700 years, Lyttelton Harbour was discovered by European settlers on 16 February 1770 during the Endeavour’s first voyage to New Zealand.

In August 1849 it was officially proclaimed a port.

Lyttelton was formerly called Port Cooper and Port Victoria. It was the original settlement in the district (1850). The name Lyttelton was given to it in honour of George William Lyttelton of the Canterbury Association, which had led the colonisation of the area.

In 1862, the first telegraph transmission in New Zealand was made from Lyttelton Post Office.

On 1 January 1908, the Nimrod Expedition, headed by Ernest Shackleton to explore Antarctica left from the harbour here.
(From Wikipedia) 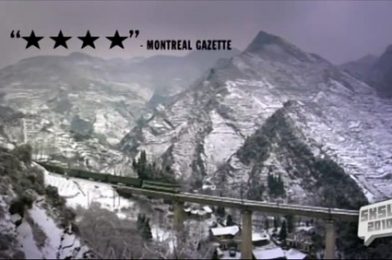