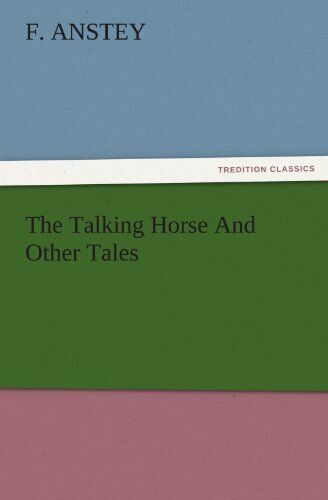 Text Appearing Before Image:
ndian money. They soldthe Indians metal awls with which they could workfaster. The Indians made more wampum than everbefore, and with it they bought what they needed fromthe Dutch. This gave the Dutchquantities of Indian money. ADutch minister once showed aStone Awl ^higf a silver coin wortli one dol-lar, and told him how much he could buy with it in the white mans country. The Indian said, The white men are fools to value a piece of iron so highly; if I had such money I would throw it in the river. The Dutch and English valued three small black beads and six white ones at one penny. People in Dutch and Englisli New York bought food and dress goods and paid their fare with wampum to cross the ferries. They also bought land and paid taxes and custom duties with wampum. In trading, the value of furs, grain, and Dutch and English coins was reckoned in wampum value. Wampum was used as money until the year 1700. Shells of which Indian money was made were abundant on the Long Island shores.

Text Appearing After Image:
^^AMPUM Belts INDIAN MONEY 117 Belts, necklaces, and bracelets were made of wampum, andclothing was trimmed with it. Strings of wampum were used forpresents, for messages, and for cards of invitation. The number andcolor of the beads on a string had a meaning. Belts of wampumwere used as presents, and also in making treaties between Indiantribes and between Indians and settlers. Treaty belts can be seen inthe Museum of Natural History. Some Indians say that Hiawathainvented wampum, and that Hiawatha means he who makes thewampum belt. Others say it means he who seeks the wampumbelt. 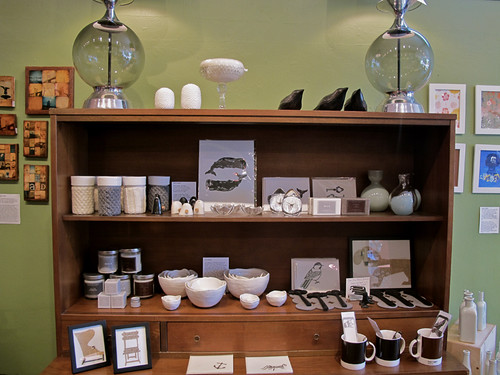