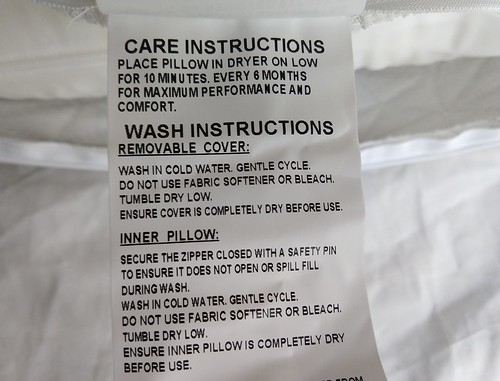 You are free to:

Share — copy and redistribute the material in any medium or format

Adapt — remix, transform, and build upon the material for any purpose, even commercially. 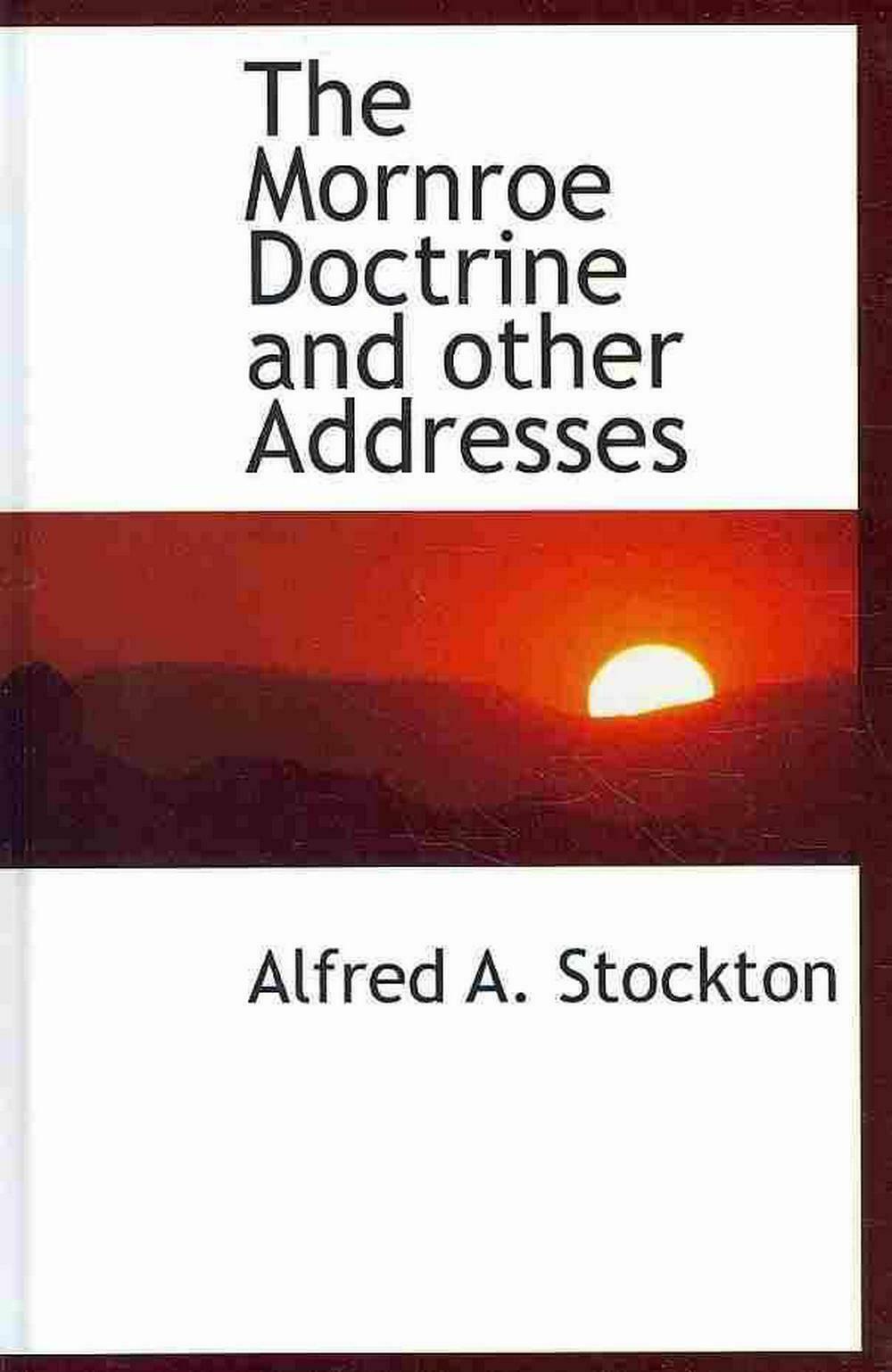 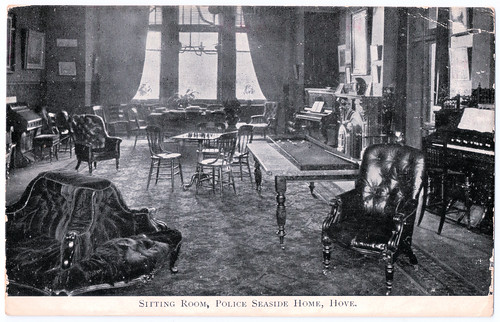 A postcard bearing no publisher’s name that was posted in Hove on Thursday the 31st. January 1907 to:

The brief pencilled message on the divided back of the card was as follows:

"Received order alright.
I am still getting better.
Letter follows.
Love to all,
Jack".

Jack was obviously recuperating at the Home.

The Convalescent Police Seaside Home was built in 1893 at a cost of 9,210 pounds, seven shillings and nine pence.

It was opened by Princess Christian, Queen Victoria’s third daughter.

The money to build the home was raised by voluntary donations, and the majority of the patients came from the London Metropolitan Police.

The home housed wounded soldiers and sailors during the Great War.

These days, the building operates as Portland House, a nursing home for elderly patients.

Patients who would have been treated in Hove are now treated at the Police Rehabilitation Centre in Goring-on-Thames.

The centre caters for the special requirements of sick and injured police officers, providing additional facilities for physiotherapy, hydrotherapy, stress counselling, health education, and other services.

So what else happened on the day that Jack posted the card?

Well, the 31st. January 1907 was not a good day for Timothy Eaton, because he died on that day. Timothy, who was born in 1834, was an Irish businessman who founded Eaton’s Department Store, one of the most important retail businesses in Canada’s history.

In 1869, Eaton purchased an existing dry-goods and haberdashery business at 178 Yonge Street in Toronto.

In promoting his new business, Eaton embraced two retail practices that were ground-breaking at the time:

First, all goods had one price (no haggling) with no credit given, and second, all purchases came with a money-back guarantee (a practice expressed in what would become the long-standing store slogan of "Goods Satisfactory or Money Refunded").

Starting in 1884, Eaton introduced Canada to the wonders of the mail-order catalogue, reaching thousands of small towns and rural communities with an array of products previously unattainable.

In these tiny communities, the arrival of Eaton’s catalogue was a major event. More than clothing, furniture, or the latest in kitchen gadgetry, the catalogue offered such practical items as milking machines, in addition to just about every other contraption or new invention desirable. And, when rendered obsolete by the new season’s catalogue, it served another important use in the outdoor privy of almost every rural home.

Eaton spawned a colossal retail empire that his offspring would expand coast to coast, reaching its high point during World War II, when the T. Eaton Co. Limited employed more than 70,000 people.

Although Eaton did not invent the department store, nor was he the first retailer in the world to implement a money-back guarantee, the chain he founded popularized both concepts and revolutionized retailing in Canada.

One of Eaton’s daughters, Josephine Smyth Eaton, survived the sinking of the RMS Lusitania off the Irish coast in 1915, but his granddaughter, Iris Burnside, was lost in that sinking.