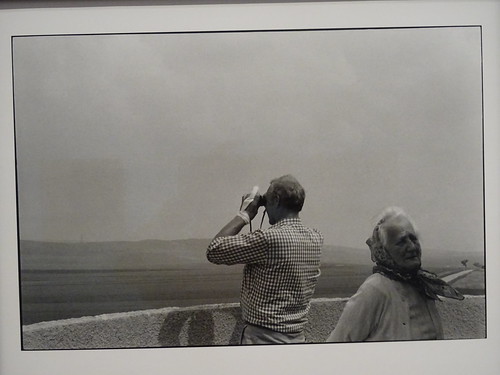 "I am gypsy: Our home is over there. Thirty-eight years is it now, yea 1945, when we only with the clothes we had worn and a few baggages have been expulsed. In Austria we could not stay so we went further on to Germany… I have my home never forgotten, nor how we went away from there." Unterretzbach 1983

Christian Benedictine
Art historian with research interests History of Architecture, building industry of the Hapsburgs, Hofburg and Zeremonialwissenschaft (ceremonial sciences). Since 1990 he works in the architecture collection of the Albertina. Since 2000 he supervises as director of the newly founded department "Staterooms" the restoration and furnishing of the state rooms and the restoration of the facades and explores the history of the palace and its inhabitants. 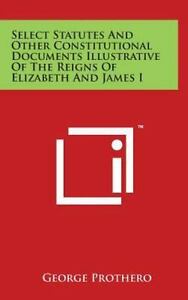 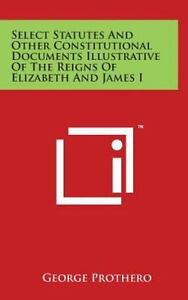 Select Statutes and Other Constitutional Documents Illustrative of the Reigns…